About the Walmsley Society

who derived great pleasure from the writings of Leo Walmsley and the paintings of James Ulric Walmsley and wished to share their enthusiasm with others. Members are located around the world and include some of the Walmsley family itself, whilst Leo's youngest son, Dr Sean Walmsley, Emeritus Professor of Education, University at Albany in New York State, is Society President.

The Society, which is a member of the Alliance of Literary Societies, meets annually in May at Robin Hood's Bay in North Yorkshire, England, and occasionally in autumn in other parts of the country that often have Walmsley associations. A Journal, free to members, is published twice yearly and regular newsletters are circulated.

A considerable amount of research into the life of Leo Walmsley has been undertaken by the Society and a biographical monograph, The Honey Gatherers by Peter J. Woods, was published in 1991 by Arestos Publications. This offers a critical study of his writing and gives an insight into his character. 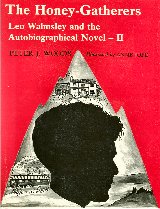 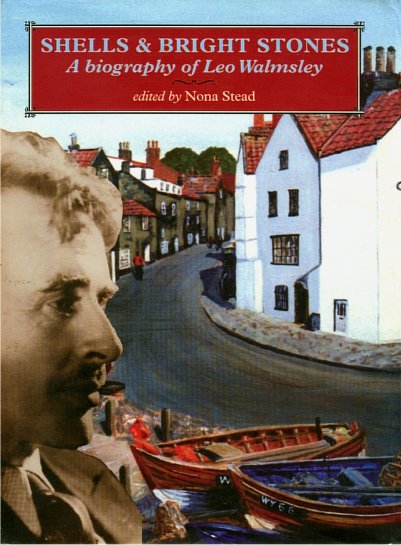 Further biographical information has been correlated and examined and the Society has built up a large archive from which a comprehensive biography has been prepared. Entitled Shells and Bright Stones, it was published by Smith Settle of Otley, Yorkshire, in May 2001. Having now almost sold out, there are just a few copies in hardback remaining in our online bookshop.

The Society Journal is a rich source of information about Leo and Ulric, and a web page lists the contents of all editions. This valuable archived material, where issues still exist, is available to purchase, and issues are free of charge to Society members (postage costs apply). In addition, the back catalogue of Journals is being archived online and is available to members only.

One of the Society's principal aims back in 1985 was to facilitate the republishing of Leo's books. This was in part accomplished to coincide with the 1992 centenary of his birth when 3 novels – Three Fevers, Phantom Lobster and Sally Lunn – were republished as the Bramblewick Trilogy by Smith Settle. Then in 2005, after stocks of these books had run out, the Society became a publisher in its own right, and as of 2018 eleven of Leo's books are available as new Walmsley Society editions. 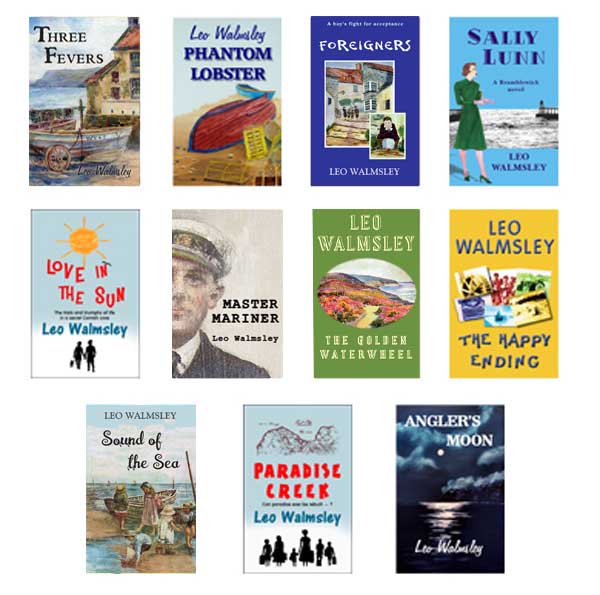 In recent years, the Society has done extensive research into the life and work of Leo's father Ulric, including the cataloguing of his paintings (exclusively available to members). A 2016 calendar showing a selection of these sold out, and a third book showing Ulric's memorable and collectible postcards was published in 2017. 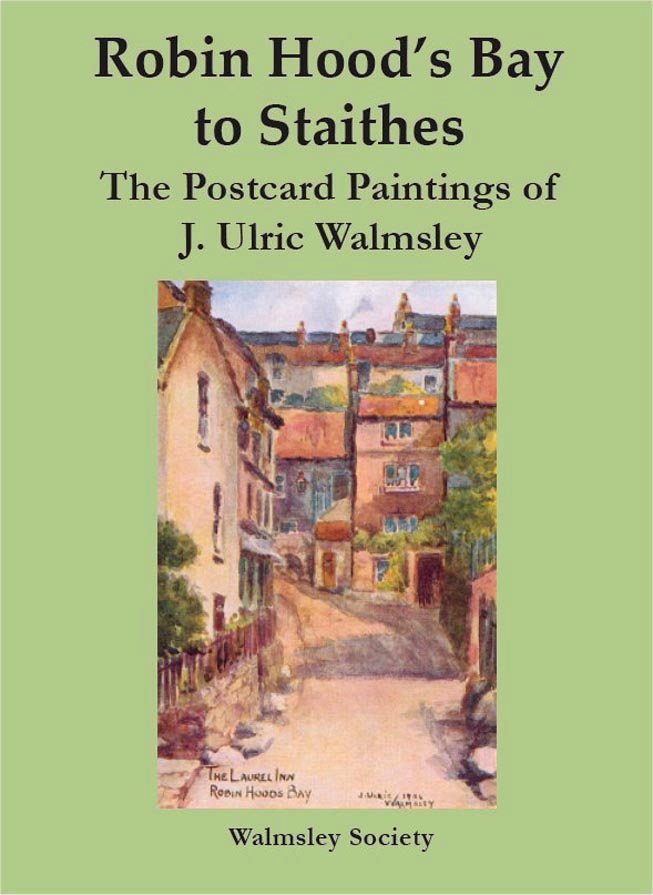 If you'd like to become a member of the Society, please subscribe today and start by receiving your first copy of the Society Journal. Postage for the republished books is free to members (UK only; overseas' members pay reduced cost). 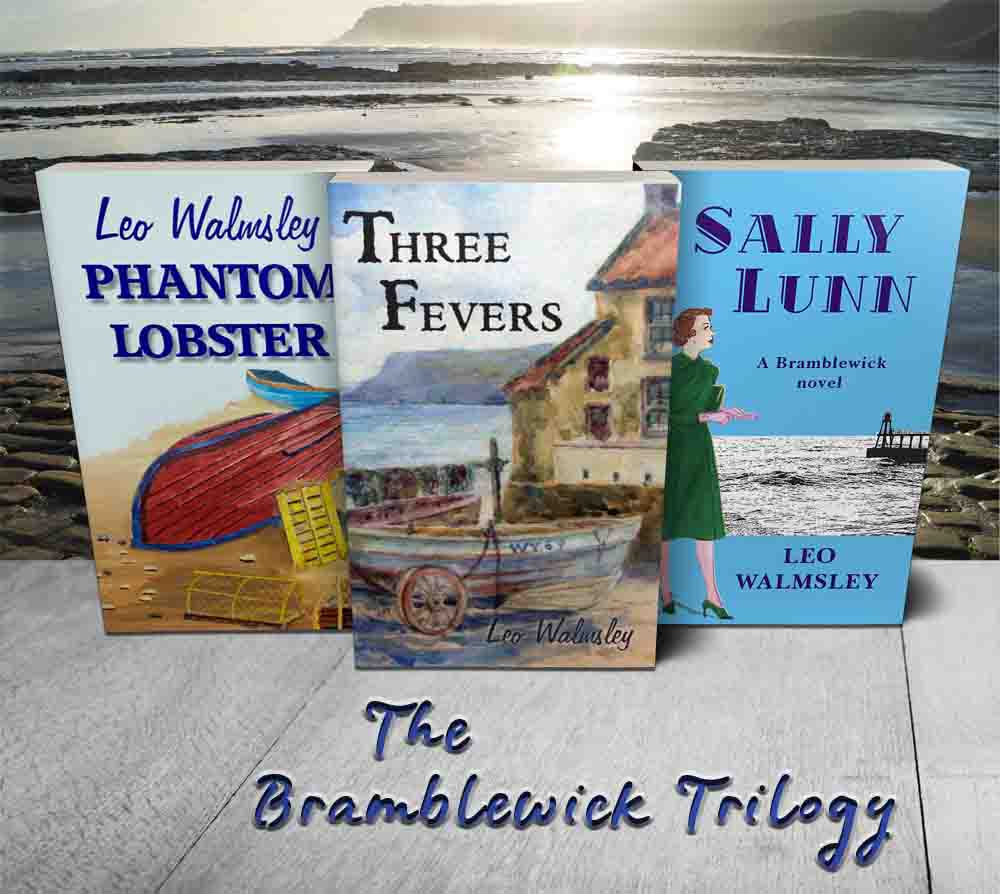 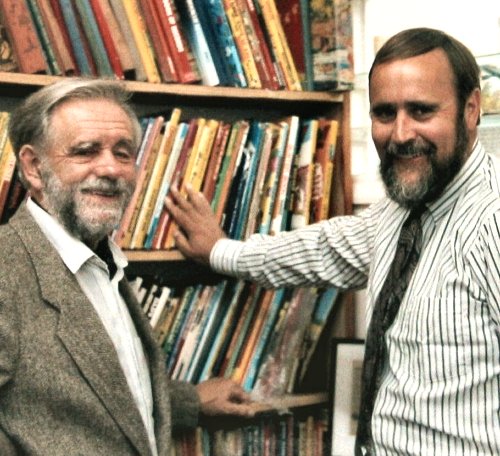 Some past events can be seen here

and some Sunday walk photos are here.